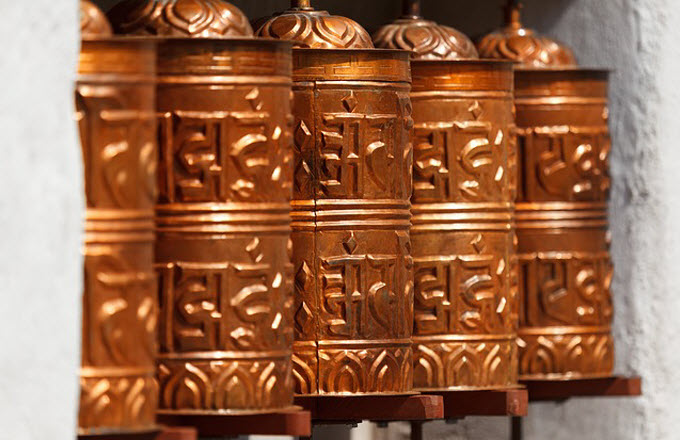 Machine-guns made of painkillers, ecstasy pill murals ... artists from Damien Hirst to Chemical X make pharma art to expose our numb, drug-addled age. But it’s the idea of an artwork actually being made out of modern pharmaceuticals that is haunting. Even death is mediated by chemicals

We live in a chemical world, where everything from pain to pleasure to survival itself can be shaped by legal and illegal drugs. Many people live on a daily cocktail of prescribed pharmaceuticals, and many more take unprescribed ones at the weekend. No wonder so many artists make pharma art. Life in the west is no longer raw even at the rawest times, but muffled by medicine. Even death is mediated by chemicals: many of us will pass away in a drugged blur.

Joanna Rajkowska is tackling this with her eerie white sculptures of guns made out of resin mixed with powdered painkillers. Her new exhibition, according to the press release, “confronts a set of disturbing and historically obscured (mis)uses of scientific knowledge and power”. But it’s the idea of an artwork actually being made out of modern pharmaceuticals that is haunting.

While Rajkowska uses painkillers to make machine guns, the artist who calls himself Chemical X uses thousands of Ecstasy pills to make murals. Meanwhile, Bryan Lewis Saunders has done a fascinating experiment in self-portraiture. He has taken an impressive, and probably very dangerous, number of drugs, and on each drug he makes a work of art: the resulting drawings and paintings reveal a mind split open, put back together, stretched out in the sun, barbecued and frozen.