Refugees see last chance for Europe from Turkey
Share This

Hundreds of Syrians and other migrants thronged a small park in central Istanbul on Wednesday, hoping for a last chance to reach Europe

"It is time to go, while the door to Europe is open," said Zopir, 20, who fled the Syrian town of Deir al-Zor three years ago and now wants to reach Europe before his wife, eight months pregnant, gives birth. "I am afraid, but I am ready."

Zopir scraped together 8,000 euros ($9,000) for their trip, which begins in and near the park in Aksaray, a working-class district of Istanbul, by hiring a "dealer": a front man for smugglers who help refugees reach the Aegean coast.

Zopir and his wife are part of this year's record wave of more than 300,000 people fleeing war, persecution and poverty for Europe and using Greece as a springboard. That marks a fivefold rise since 2014 and their numbers continue to grow, the International Organisation of Migration (IOM) says.

Now, that crossing is becoming treacherous and will soon be altogether impassable as autumn descends and winds pick up and churn the Aegean Sea, placid during the summer months.

"This is the last week. After this, the waves become too big," said Joseph, a 37-year-old Palestinian who has worked as a dealer for four years. He declined to give his surname. 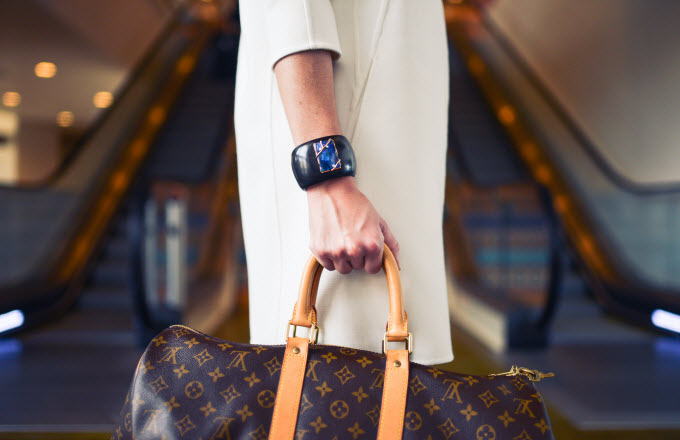