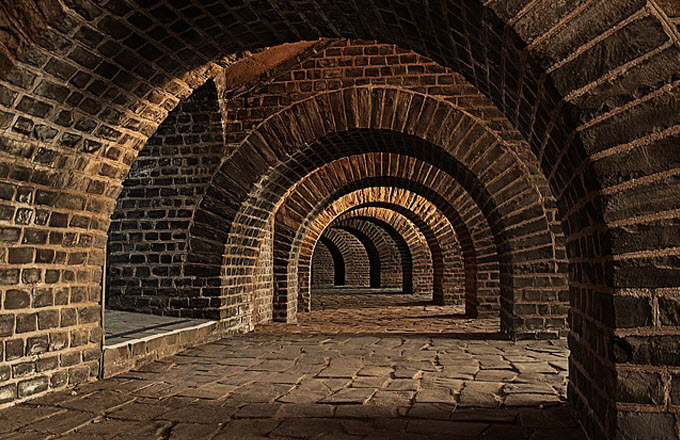 The Cat in the Hat, Oh, the Places You’ll Go! and Dr Seuss’s other books brilliantly allow children to learn about risks and challenges – but David Cameron’s admiration of The Lorax smacks of hypocrisy. Of all Dr Seuss’s books, The Lorax, published in 1971. I love the humble authority of the Lorax’s moustache

If David Cameron choosing the Smiths for a Desert Island Disc was the most hypocritical cultural statement you could imagine being made by a Conservative prime minister, then you simply weren’t imagining hard enough. He has recently revealed his favourite children’s book to be The Lorax, by Dr Seuss. And not just because he has misunderstood the message of the book and likes the grumpy fellow in yellow: his homage is quite plain. “The big picture is simple: if we spoil the environment, through pointless consumption and a disregard for how we produce things, we not only damage other creatures, we wreck our own lives and prospects and those of our children.” Cameron even, at one point, specifically references the commodification of a shared resource – air – as if he knows that’s a bad thing. How is it possible for a politician who is systematically destroying renewable energy, while privatising the commonly held value and knowledge that resides in our most prized institutions, to respond in this way to the emotional message of The Lorax? One minute he is trying to privatise forests. The next minute he’s rejoicing in the salvation of the fragile Thneed. It makes no sense whatsoever.

It is unsurprising, though, to find a Dr Seuss work that appears current enough to reflect a modern double standard so clearly. Of all Dr Seuss’s books, The Lorax, published in 1971, has the most obvious echo into the future, with its premonitory synthesis of greed and environmental destruction. Before the establishment of climate change as a scientific fact, it’s easy to assume that the attendant lesser evils of pollution and the exploitation of the natural world were only partially resisted, on aesthetic rather than moral or theoretical grounds. I think of the pre-80s conversation about the environment as a kind of harvest festival – characterised by semi-spiritual, John Betjemanish ideas of stewardship, where you look after the vegetation because it gives you the scenery, and you look after the animals because that’s what God intended. In Dr Seuss, we find a much more muscular, modern line: that the value of nature cannot be measured in money, and that the destruction of nature for money will short-change all of us reaching, eventually, that first profiteer. It is an argument against the bottom line, against businesses causing external damage that they do not remedy, against the pricing of unvaluable yet invaluable things. You could argue that this line existed in the 70s, too, and has merely lain dormant for the intervening decades of market fundamentalism; and you’d be right (Noam Chomsky would probably object, for instance, to a chronology that had Dr Seuss as the only critic of privatisation). Yet I remain impressed that such a prescient and thoughtful vision should find its expression so simply, and with such great facial hair. I love the humble authority of the Lorax’s moustache: it is unkempt, but it has seen things that you haven’t seen.

On first having children, I had an argument with my mother about the Cat in the Hat books, which she said were sending the wrong message, viz, that it was normal for a stranger to come in and behave aberrantly and tell you not to let on to your parents. I pointed out that almost every children’s story ever written involves getting shot of the parents, whether by murdering them or having them run over or simply removing them from the household: can you imagine anything more drab, as a child, than to be cast into an imaginative universe in which your mother was still watching from the sidelines, beaming benignly and making sure nothing got spilled? The ludic, riotous clumsiness of the Cat in the Hat is the nursery slope of fiction, the road to realising that mishap is not just an unfortunate possible consequence of independence, but the whole point. Chase the breakages and the displacement of conservative fish, what’s the worst that can happen? (except to the fish).