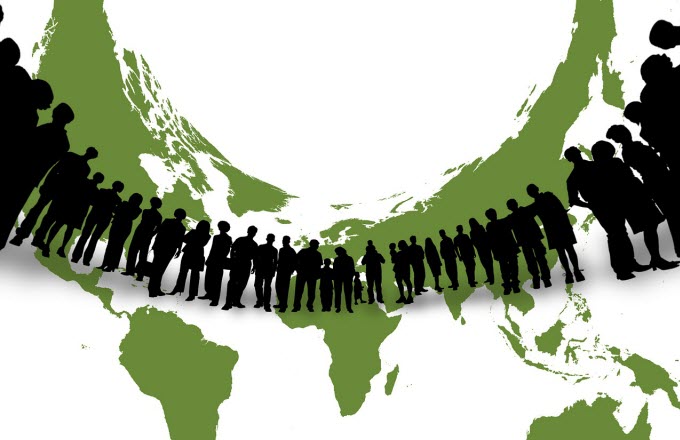 Jeremy Corbyn asked David Cameron questions emailed to him from the public as he tried what he called "a different" style for his debut PMQs.

Labour's new leader said he wanted the weekly sessions to be less "theatrical" and Mr Cameron agreed there should be more focus on "substantial issues".Mr Corbyn asked about housing, tax credits and mental health service cuts.The BBC's Norman Smith said it was much calmer than normal but the PM had not been put under any real pressure.Speaking to the BBC's political editor Laura Kuenssberg later on Wednesday, Mr Corbyn insisted he would not campaign for the UK to leave the European Union, while vowing to fight any moves towards a more free-market relationship.

Mr Corbyn was cheered by Labour MPs as he got to his feet at his first PMQs, before launching into a lengthy pre-amble in which he thanked supporters for his Labour leadership victory, vowed to make PMQs less "theatrical" and explained his decision to crowd source his questions.

He said: "I thought at my first PMQs, I would do it in a slightly different way... So I sent out an email to thousands of people and asked them what questions they would like to put to the prime minister and I received 40,000 replies."

The prime minster congratulated Mr Corbyn on his "resounding victory" in the Labour leadership contest and welcomed him to the frontbench.

Mr Cameron, who began his own career as opposition leader in 2005 promising to end "Punch and Judy" politics, then said "no one would be more delighted than me" if PMQs could become a "genuine exercise in asking questions and answering questions". 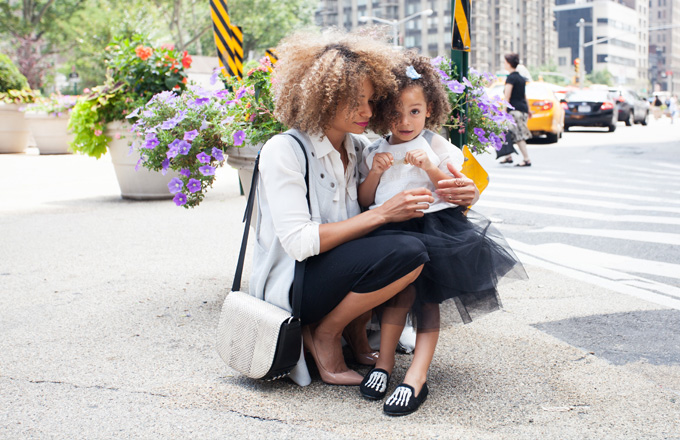 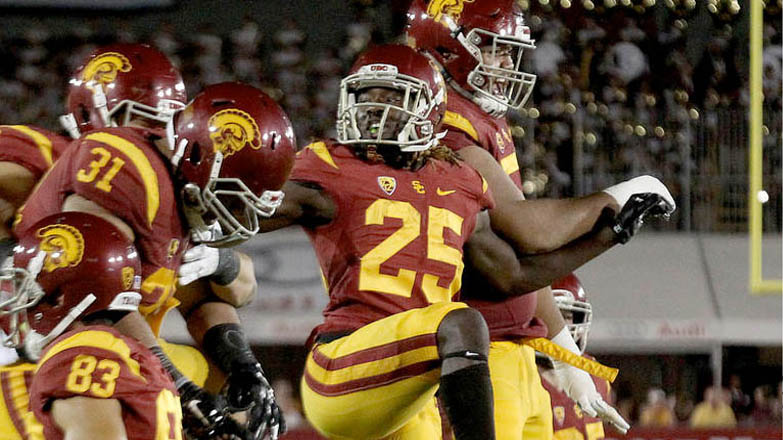 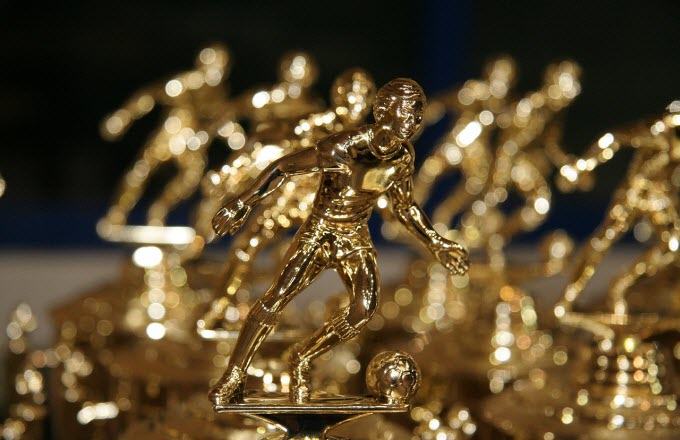 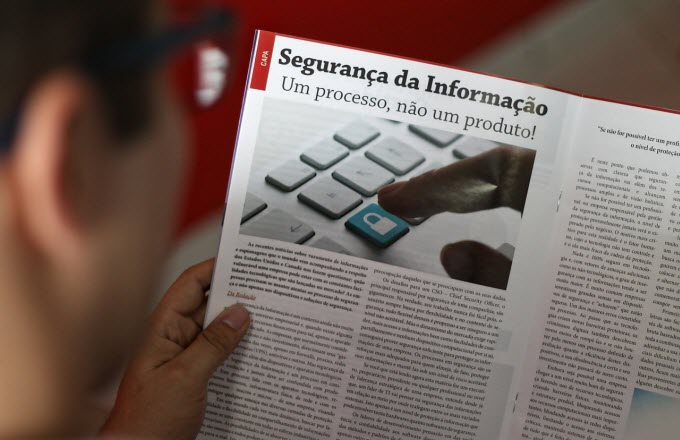 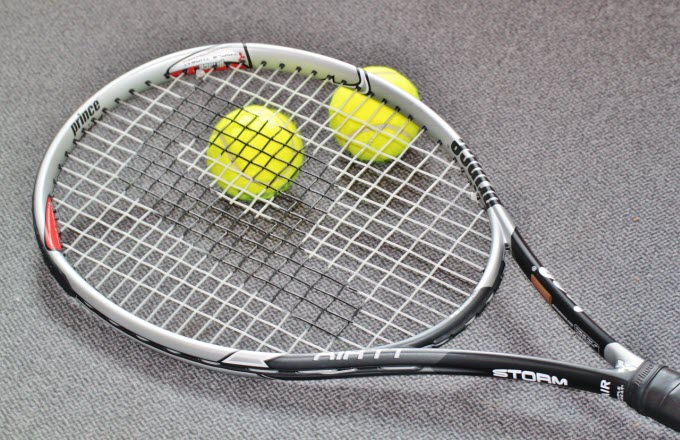 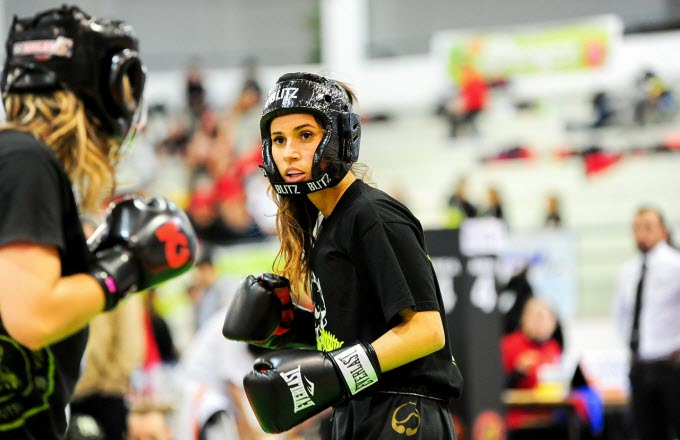 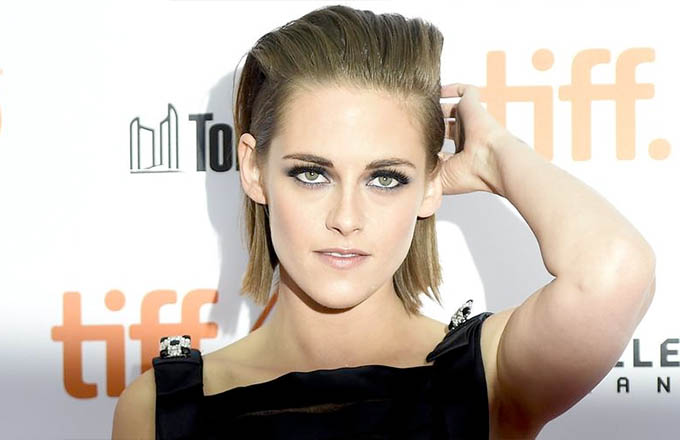