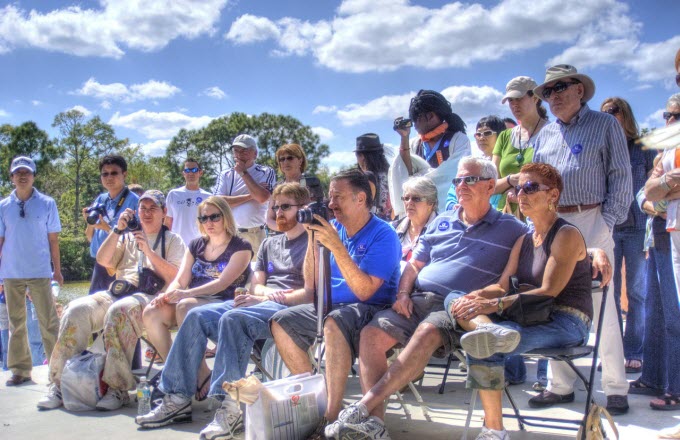 Central European countries have reacted angrily after plans to relocate 120,000 migrants across the continent were approved by EU interior ministers.

Under the scheme, migrants will be moved from Italy, Greece and Hungary to other EU countries.But Romania, the Czech Republic, Slovakia and Hungary voted against accepting mandatory quotas. Czech President Milos Zeman said: "Only the future will show what a mistake this was."

The BBC's Europe correspondent Chris Morris says it is highly unusual for an issue like this - which involves national sovereignty - to be decided by majority vote rather than a unanimous decision.

The scheme to take in migrants appears on the surface to be voluntary, he says, although countries are likely to be given little choice in the matter.