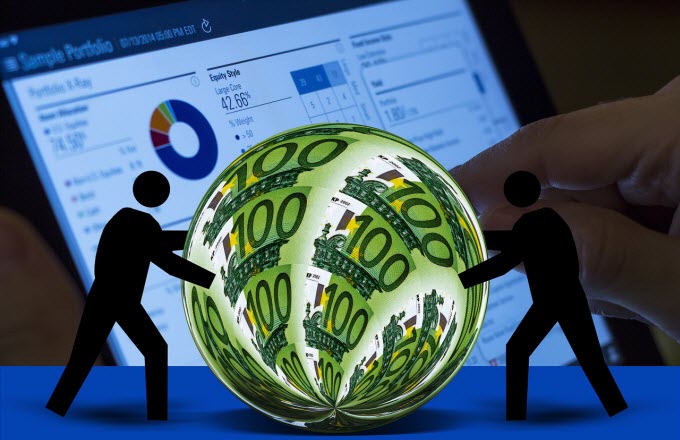 Candidates Use Second G.O.P Debate to Taunt
Share This

SIMI VALLEY, Calif. — Determined to prove their mettle, several Republican presidential candidates showed new aggressiveness in lacing into Donald J. Trump on Wednesday night, seeking to elevate themselves as leaders of substance and shake up a race that Mr. Trump has dominated all summer.

While moderators at the CNN debate tried repeatedly to pit one Republican after another against Mr. Trump, the candidates fought to break out of that dynamic, with Carly Fiorina emerging as an especially tenacious combatant who provided some of the few moments where Mr. Trump looked uncomfortable.

The debate covered a broad range of subjects — immigration, the nuclear deal with Iran, same-sex marriage, federal financing for Planned Parenthood — and was more inclusive than the first debate last month, allowing each of the 11 candidates to engage through a nearly three-hour forum that tested their endurance.

Still, some of the most memorable interactions centered on loaded confrontations with Mr. Trump. Mrs. Fiorina called him “an entertainer,” and Senator Rand Paul of Kentucky labeled him “sophomoric” in the opening minutes of the debate at the Ronald Reagan Presidential Library here. Mr. Trump drew a stinging assault on his leadership abilities and character from Gov. Scott Walker of Wisconsin, one of several candidates who have declined in the polls as Mr. Trump has soared.

“We don’t need an apprentice in the White House — we have one right now,” Mr. Walker said, invoking the name of Mr. Trump’s former reality show. When Mr. Trump sharply criticized his record in Wisconsin, Mr. Walker hit back: “Just because he says it doesn’t make it true. The facts are the facts.”Another struggling candidate, former Gov. Jeb Bush of Florida, who has been Mr. Trump’s chief target, was initially slow to take him on, but then ripped into him for suggesting that Mr. Bush would be a puppet of his major donors. He accused Mr. Trump of using his enormous wealth to act like a “special interest” by lobbying for casino gambling in Florida when Mr. Bush was governor there.