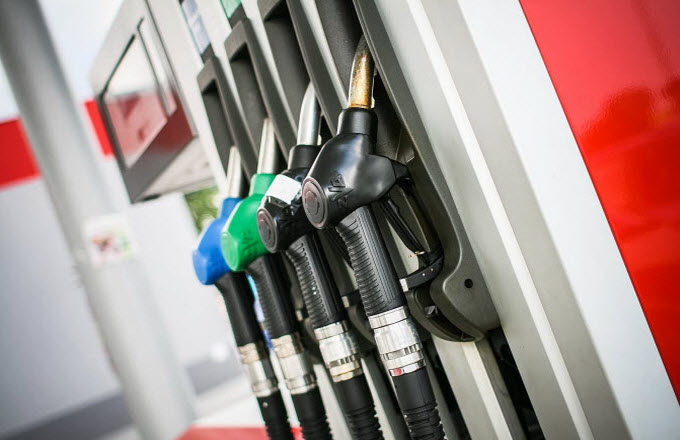 For years, Google and a number of other companies have been frank about their self-driving car efforts. Apple has yet to reveal whether rumors of an iCar are for real, but new evidence suggests.

Apple did not immediately respond to a request for comment. The California DMV confirmed to The Guardian that the meeting did indeed take place, but did not go into detail about what was discussed.

Rumors about Apple's autonomous vehicle ambitions date back to February when Reuters and The Wall Street Journal reported that Cupertino has "several hundred" employees working on an electric car, known internally as Titan. The rumors hearted up this summer when word spread that Apple hired Doug Betts, former head of global quality at Fiat Chrysler Automobiles.