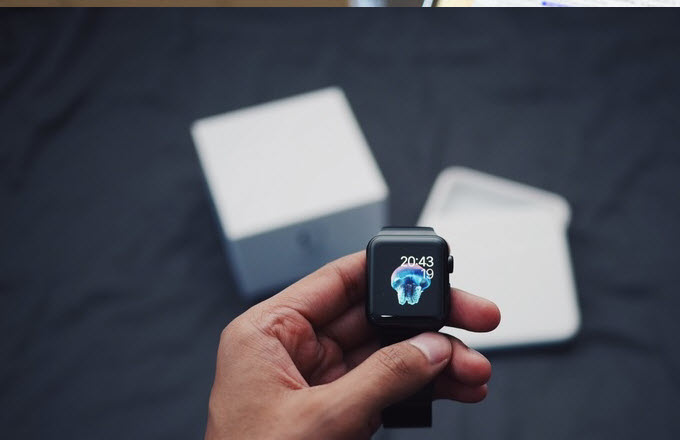 BERLIN—This IFA show has been huge for Lenovo. Along with its phablets, tablets, and laptops, Motorola's owner today unveiled three new Lenovo-branded phones..

We in the U.S. are unlikely to ever see these high-spec Lenovo devices, though, because Lenovo has designated our nation a Moto-only zone. That would be fine except that these three new phones are exactly the kind of innovative, powerful, smaller Android phones our nation currently lacks in the era of the 5.7-inch Moto X Style.

The Lenovo Vibe S1 (at right above) is the selfie shooter. It has 8-megapixel and 2-megapixel front-facing cameras, with the second camera used for depth information like on the HTC One M8. Depth cameras haven't been that successful—it's a gimmick that can be simulated in software—but I'm more excited by the fact that this 5-inch, 1080p phone is only 2.78 inches wide, narrower than most flagship phones nowadays. The processor is a Mediatek MT6752, a midrange part comparable to the Qualcomm Snapdragon 615, and the phone will run $299 unlocked.

The Vibe P1, meanwhile, is about the same size and has a ridiculous 5,000mAh battery, something we've only seen previously on the Blu Studio Energy. This phone has a genuine Qualcomm Snapdragon 615 processor as well as 13-megapixel and 5-megapixel cameras, all for $279 unlocked. The Vibe P1m (at left above), meanwhile, sets an amazing standard for low-cost LTE phones at only $159 unlocked, with a Qualcomm 615 processor and a large 4,000mAh battery. That compares very well to low-cost U.S. LTE phones like the $179 Moto G, which typically have Snapdragon 400-series processors.