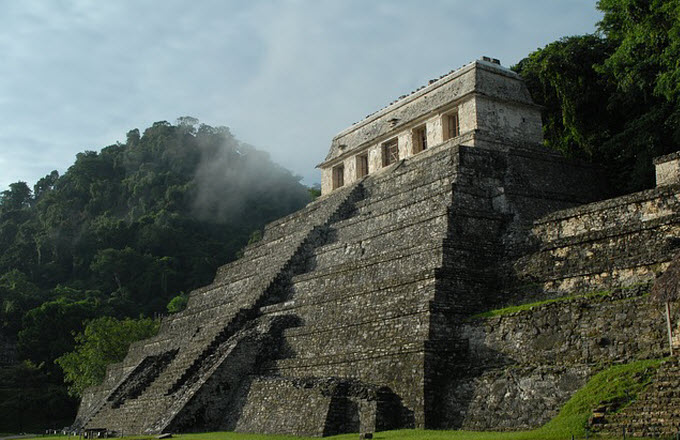 Is this bland point-scoring as good as it gets?
Share This

A few bright moments aside, it was several hours of mechanical soundbites – and pretty short on evidence of any listening. There was, he said, a "shocking lack of real knowledge.

If nothing else, it was important because it actually happened: yesterday saw the first debate in the House of Commons on arts and culture in over five years, brought in opposition time by the shadow culture secretary Harriet Harman.

The reality, though, fell desperately short of expectation. The verdict of one viewer, an actor, was that it was "like watching a coffin warp". By the end of the debate, which began in the early afternoon and wrapped up just after 7pm, the chamber was almost empty. David Lockwood, who runs the Bikeshed Theatre in Exeter, was pleased his MP Ben Bradshaw had spoken on culture in his constituency, but said: "It wasn't a debate, and everyone was there to talk, no one to listen." Susanna Eastburn, chief executive of Sound and Music, was simply "embarrassed. Is this the way the country is run? All the sniggering and pontificating beggars belief." Theatre writer Jon Bradfield hit the nail on the head about the nature of the political to-and-fro: "It was all 'in my town we did this show'; 'in my town we did this exhibition'." Bill Bankes-Jones, artistic director of opera company Tête à Tête, called it "shameful". There was, he said, a "shocking lack of real knowledge or understanding and shamefully poor attendance especially on the Government side".

But it was an event that certainly had its moments. For a start – although most of us had concluded this already, after Friday's news of the Comprehensive Spending Review settlement – the culture department is here to stay, confirmed Maria Miller, at least until 2015. (Her speech was, on the whole, mechanical and bloodless – still the impression continues that she has no real passion for this part of her portfolio.) Rumours of DCMS's imminent departure had been fuelled by shadow culture minister Dan Jarvis, who now suggested that Miller might thank him for campaigning to save her job. Miller got her own back by reminding him of what she called his "failure to be straightforward" over the mooted 100% cut to Newcastle council's culture budget and his boss Harman's intervention (nice to know Miller is such a close reader of the Guardian). But in terms of anything we actually learned? Er, nothing really. Via a few bright points contributed by MPs who actually seemed to know their subject (including Tristram Hunt and Luciana Berger) the debate finally wound towards its end, with culture minister Ed Vaizey, red faced and stabbing the air, bellowing arts-facts like a random-creative-industries-speak generator and asserting, at full yell, that the DCMS was here to stay, with better offices [er, shurely a broom cupboard in the Treasury?] and for less money, which was a metaphor for the coalition government if you thought about it... Mmm.