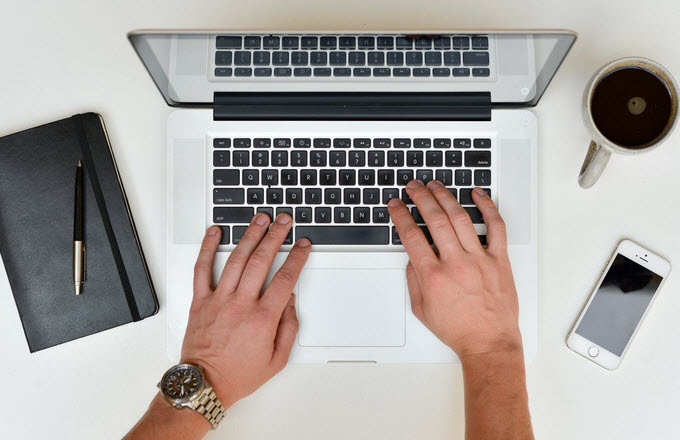 Apple on Wednesday pushed out a MacBook Pro firmware update to address issues users of 2015 models were seeing with corrupted data.

Apple recommends mid-2015 MacBook Pro owners download and install the MacBook Pro Flash Storage Firmware Update 1.0, as the problem, while rare, is a real threat to critical data stored locally on the laptop's internal SSDs. Interestingly, Apple does not specify if the update applies only to the 15-inch version, which is assigned the "mid-2015" moniker, or the 13-inch model considered an "early-2015" model as well.

The mid-2015 model was released in May with internals component upgrades and a pressure-sensitive Force Touch trackpad. The 15-inch model's debut was preceded by the 13-inch version, which also brought Force Touch and faster flash storage to the laptop line.

Apple's MacBook Pro Flash Storage Firmware Update 1.0 comes in at 1.9MB and can be downloaded through Apple's website

A Change.org petition was started five months ago in hopes of rallying support to force Apple into action and is currently about 580 participants shy of a 2,500-signature goal. In addition, law firm Whitfield Bryson & Mason reached out to the Staingate Facebook Community to explore the group's legal options.

Apple faced similar pressure from its customers in 2013 over a rash of early-2011 MacBook Pro failures linked to malfunctioning discrete GPUs. After ignoring multiple calls to fix the growing problem, Apple was hit with a class-action lawsuit before initiating a repair extension program in February.