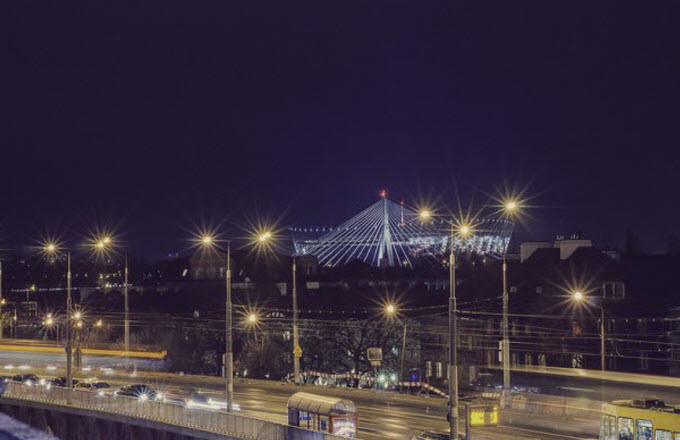 The students were leaders of a class boycott called in response to Beijing’s decision, the previous June, to block democratic elections in 2017 for the territory’s top official, the chief executive. Beijing wanted to give every Hong Kong adult a vote—but also control the slate of candidates, with loyalty to Beijing and the Communist Party as a litmus test.

In days after last’s September incident, the boycott merged with the Occupy Central movement, which planned a sit-in protest in Hong Kong’s central business district, to become the Umbrella Movement. For 10 weeks they brought traffic and business to a halt in downtown Hong Kong. The movement took its name from the umbrellas protesters used to shield themselves from police teargas.

The treatment of Wong, Chow, and Law contrasts sharply with that of seven policemen arrested in the beating of a Democratic Party activist, Ken Tsang, in the early hours of October 15th last year. Video captured police leading Tsang away, handcuffed, behind a nearby building, where they kicked him as he lay on the ground. Their prosecution remains in limbo.

Beijing guaranteed itself the right to intervene in the judicial system in important ways when it took over in 1997. A new system of political appointments also made the top legal post, the secretary for justice, accountable to the chief executive, who is himself appointed by Beijing. Previously, a civil servant held the justice post and there was a clear distinction between policy and prosecution.

The current secretary of justice, Rimsky Yuen, was one of those leading the effort to implement Beijing’s plan to keep the method of choosing the chief executive undemocratic, the very issue that inspired the demonstrations. Prior to taking up the post, he was a member of a mainland Communist advisory body.